Hello Tamers and welcome back to another tournament report!
Today we will give you a full analysis and meta breakdown of the last european DC-1 Grand Prix, an online event where exactly 157 registered players aiming to the Top 8 for the beautiful UlforceVeedramon Alternative Art card! (Link of the report)
The tournament was organized with a 8 rounds Swiss schedule whose full meta breakdown was the following: 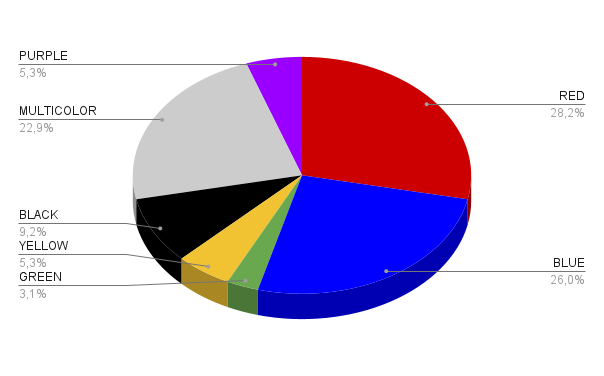 As we can see, Red decks were the average choice of the players with 2 of the most powerful decks of the BT-06 meta: Agumon - Bond of Bravery and Jesmon.

The next popular choice was Blue thanks, obviously, to another of the greatest decks of Double Diamond: Gabumon - Bond of Friendship.

Surprisingly, Black was picked by a bunch of players and thanks to the D-Brigade and Royal Knight archetype, those went INSANELY GOOD!

Purple, Green and Yellow were not chosen by many, even if LilithLoop seems to be worth in this meta as well. 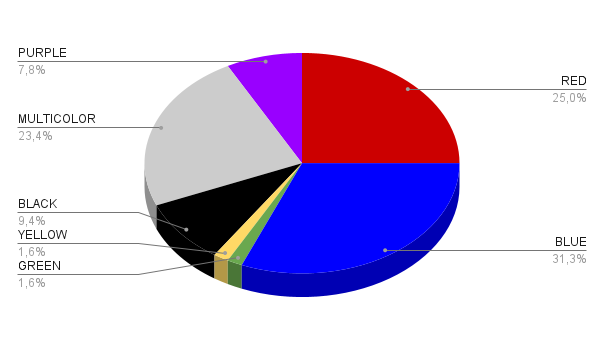 At the end of the Swiss, we can take a look at the final meta breakdown starting from the Top 64.

Blue surpassed Red and we think this is due to the fact that it's more consistent than Jesmon in terms of building and gameplan after all!
Gabumon seems to be the best pick for a big tournament like this!

Multicolor keeps his third position with the solid Security Control and Three Musketeers!

As we can see from the graphic, Black and Purple finally shine in this meta and that is surely a great thing!
LilithLoop and D-Brigade were the most picked decks from these colors with great performances and scores! 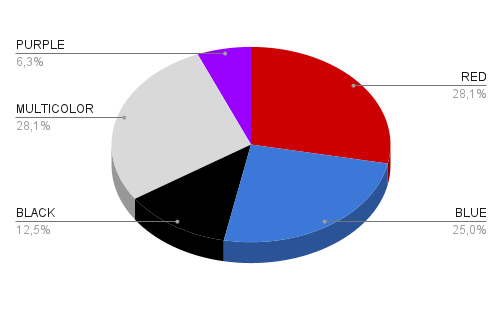 Top 32 just clarified what we encountered in the Top 64, cut out those decks that were poorly picked up for the event.

Blue was still the huge choice that we said, with the Ancient/Gabumon build slightly ahead from the others.

Multicolor decks such as Three Musketeers and Security Control kept going on to the higher positions.

Black and Purple with Royal Knight, D-Brigade and LilithLoop seemed to be a good plan for this event, in fact we can clearly see they're still going in the right direction! 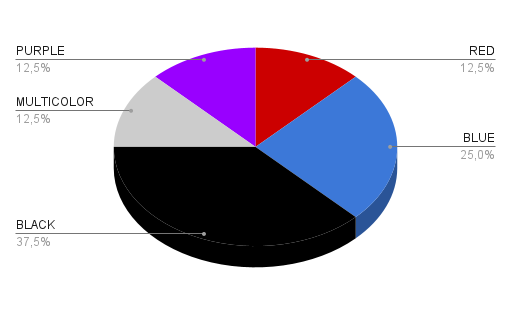 And BOOM!
Here we are with the Top 8 graphic!

As we can see, Black totally emerged and took the crown from Red, conquering the title of "most popular deck of the Top 8" and also the first position with the Royal Knight build!

In the end, Blue was not only a popular option, but it was also a successful choice taking the second position of popularity.

Red, Purple and Multicolor (Security Control) have finally taken their spot on the Top 8, with just one player each.

Without further do, let's take a look at the Top 8 deck profiles: 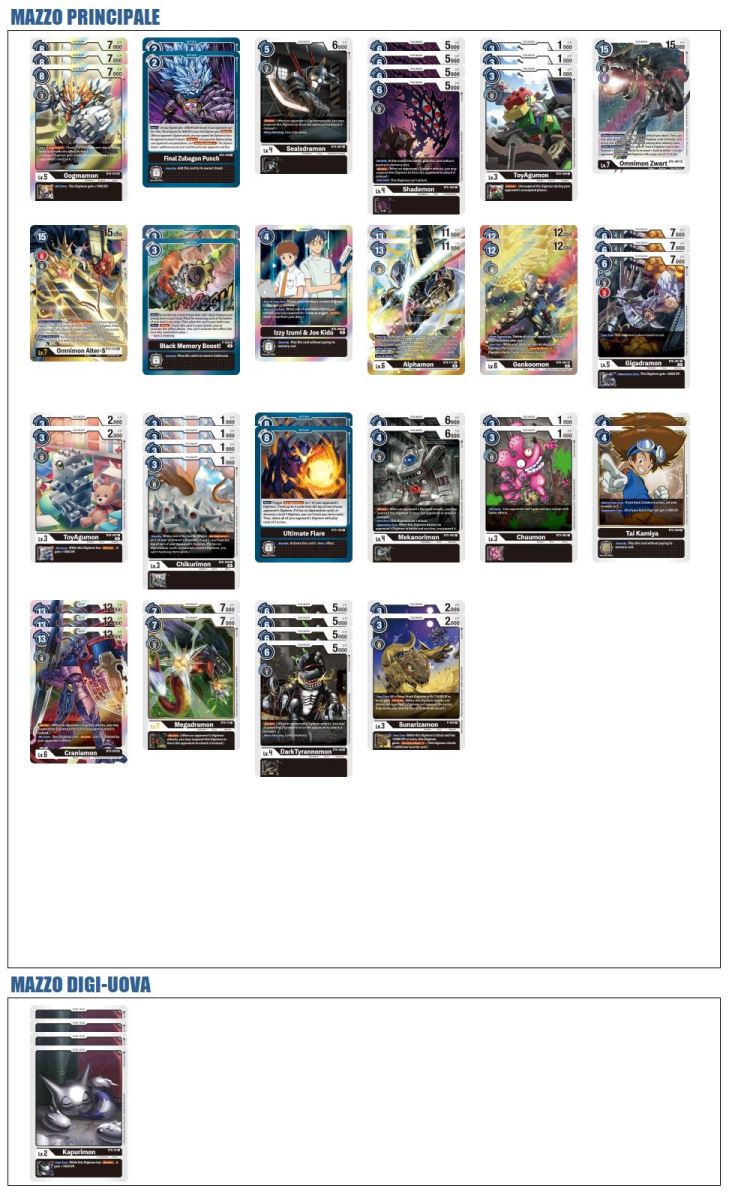 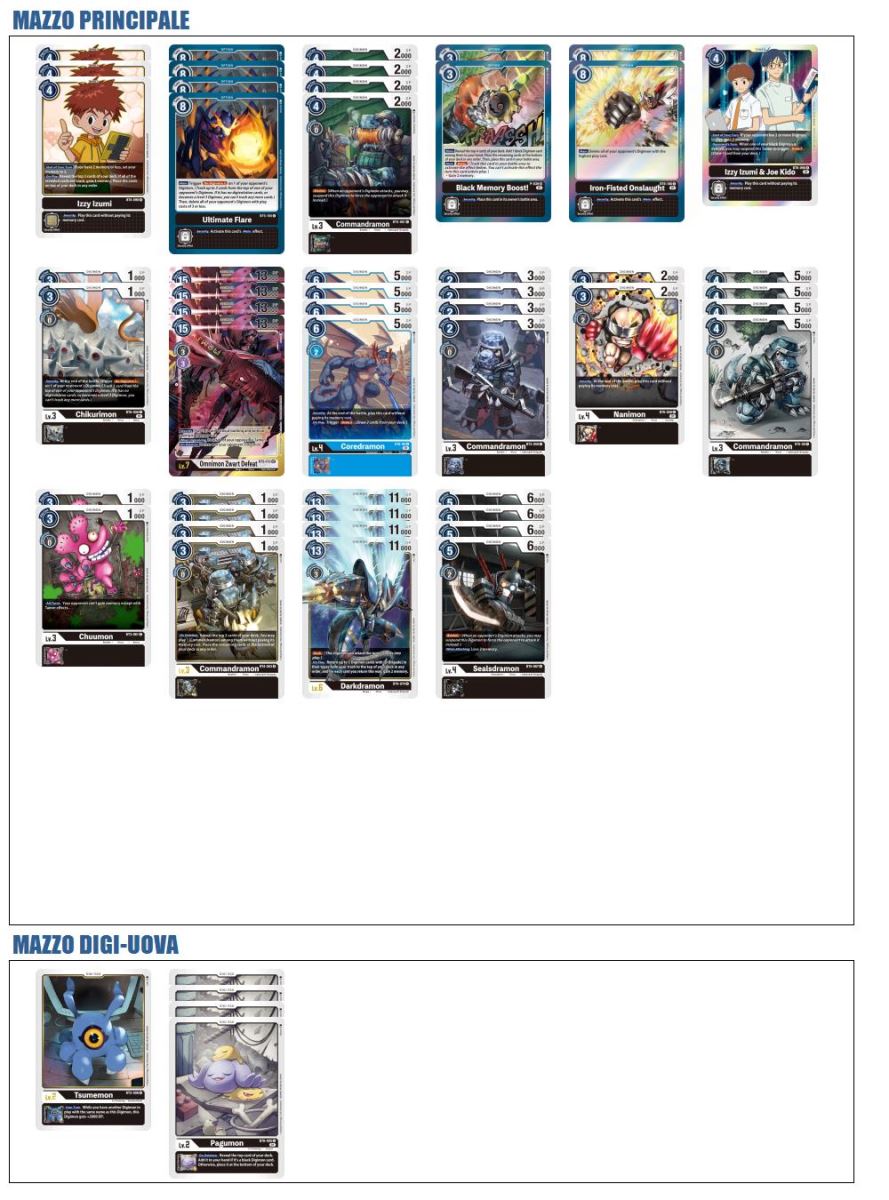 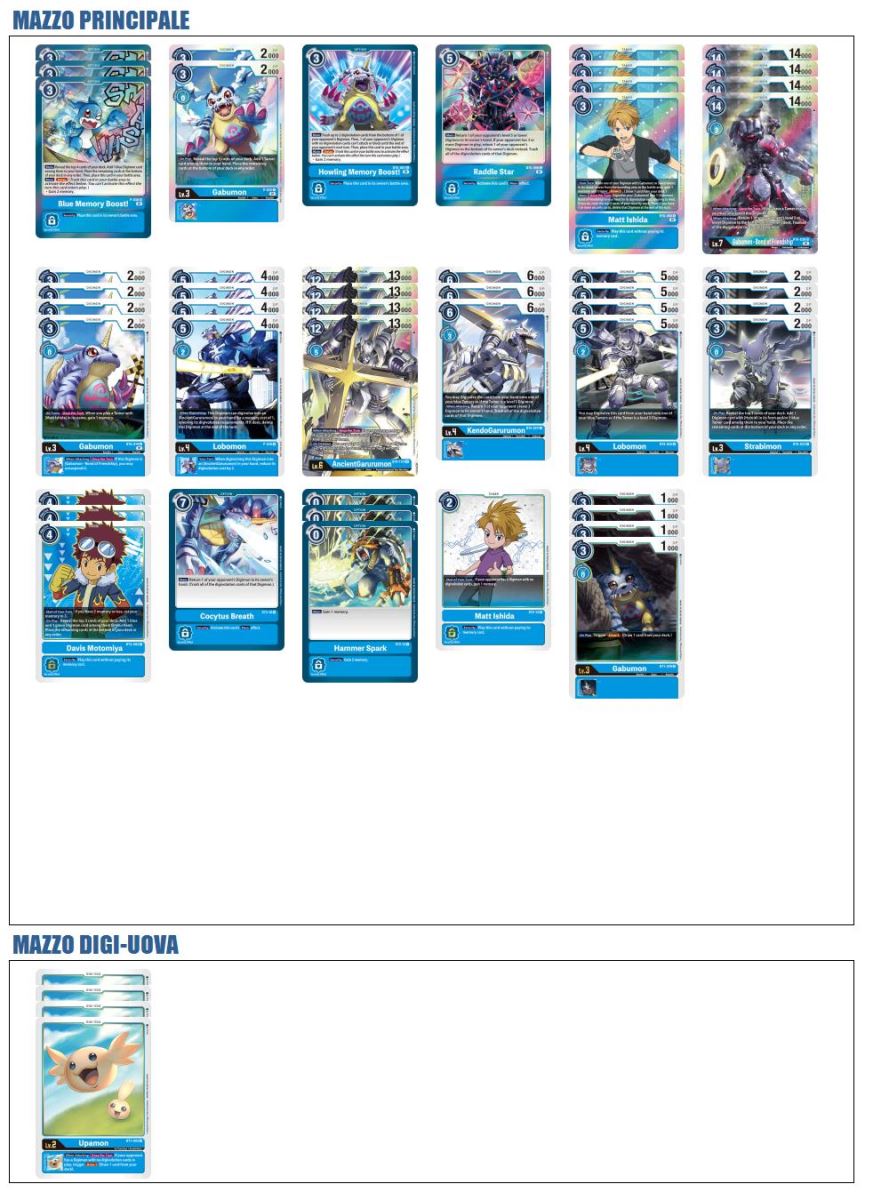 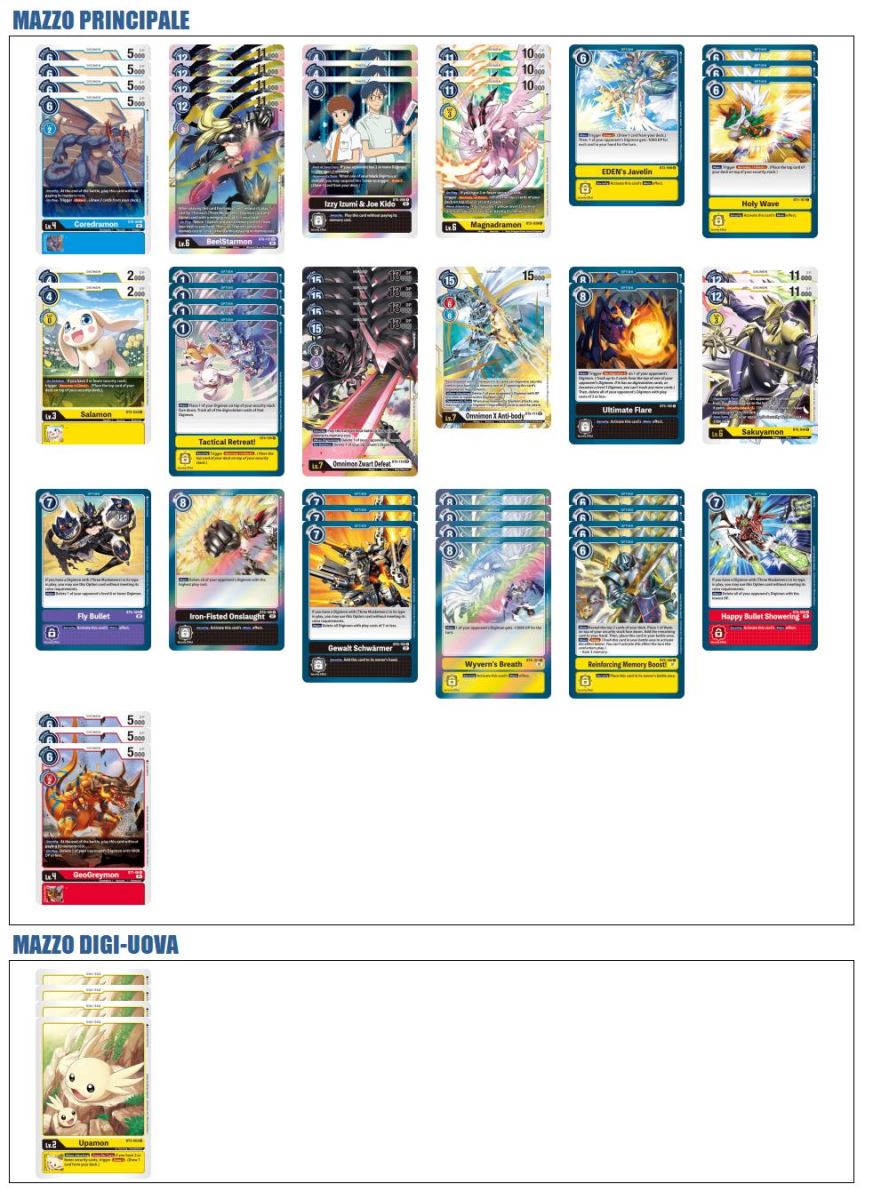 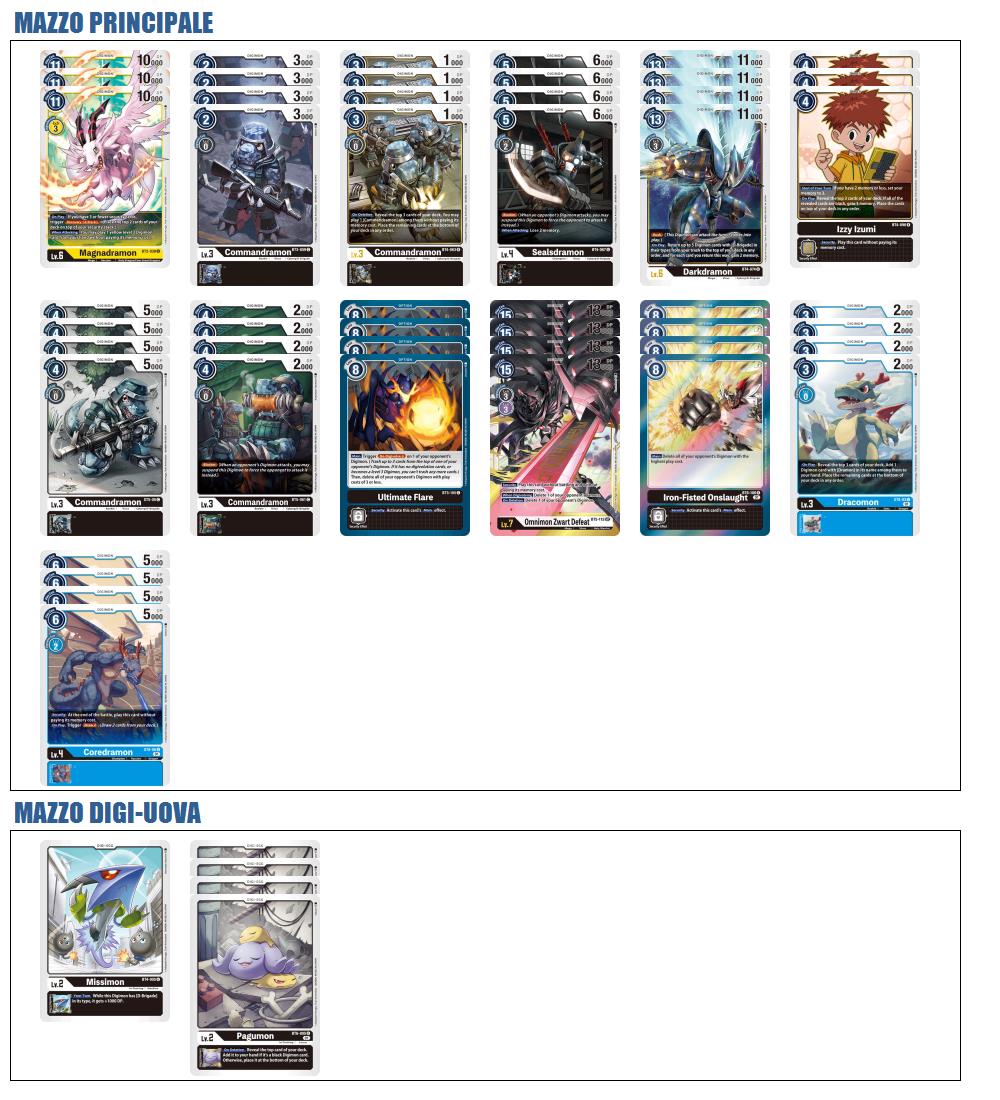 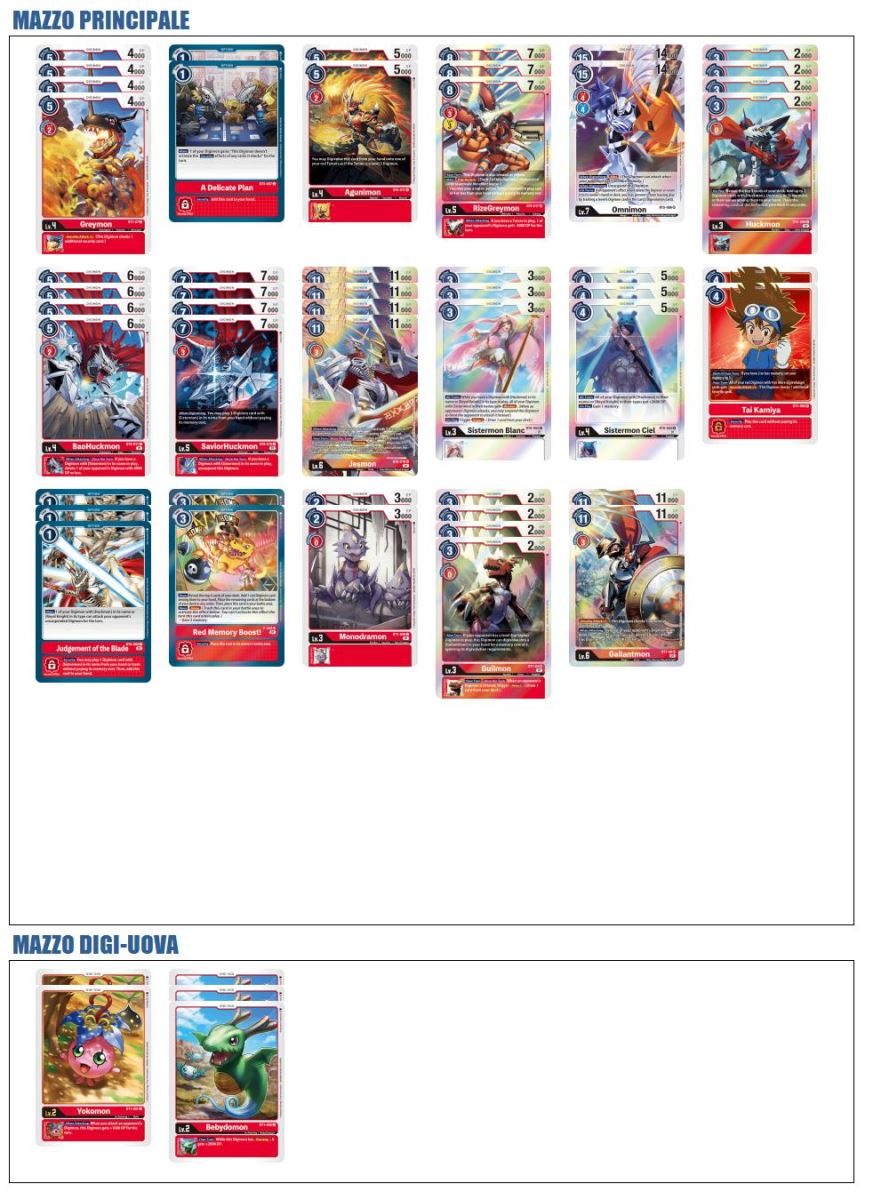 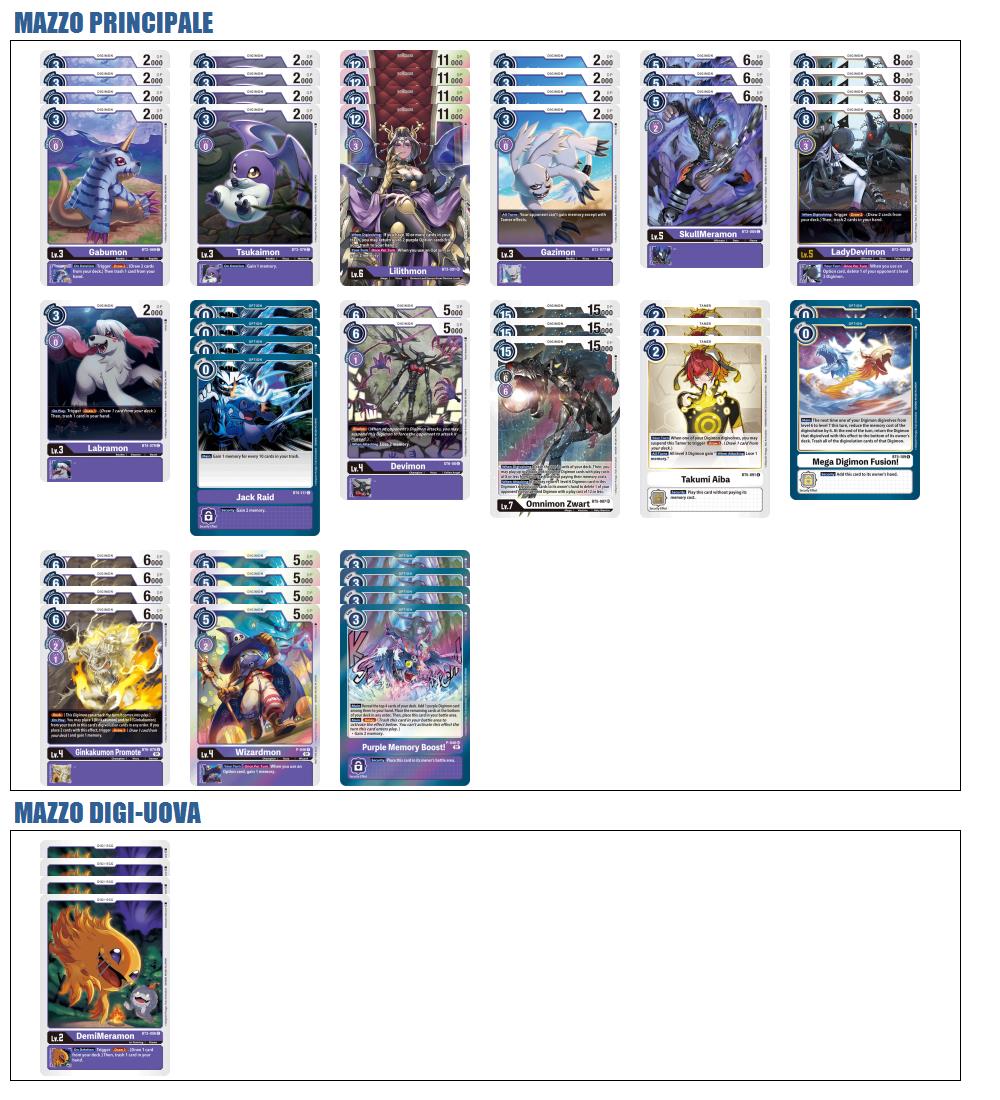 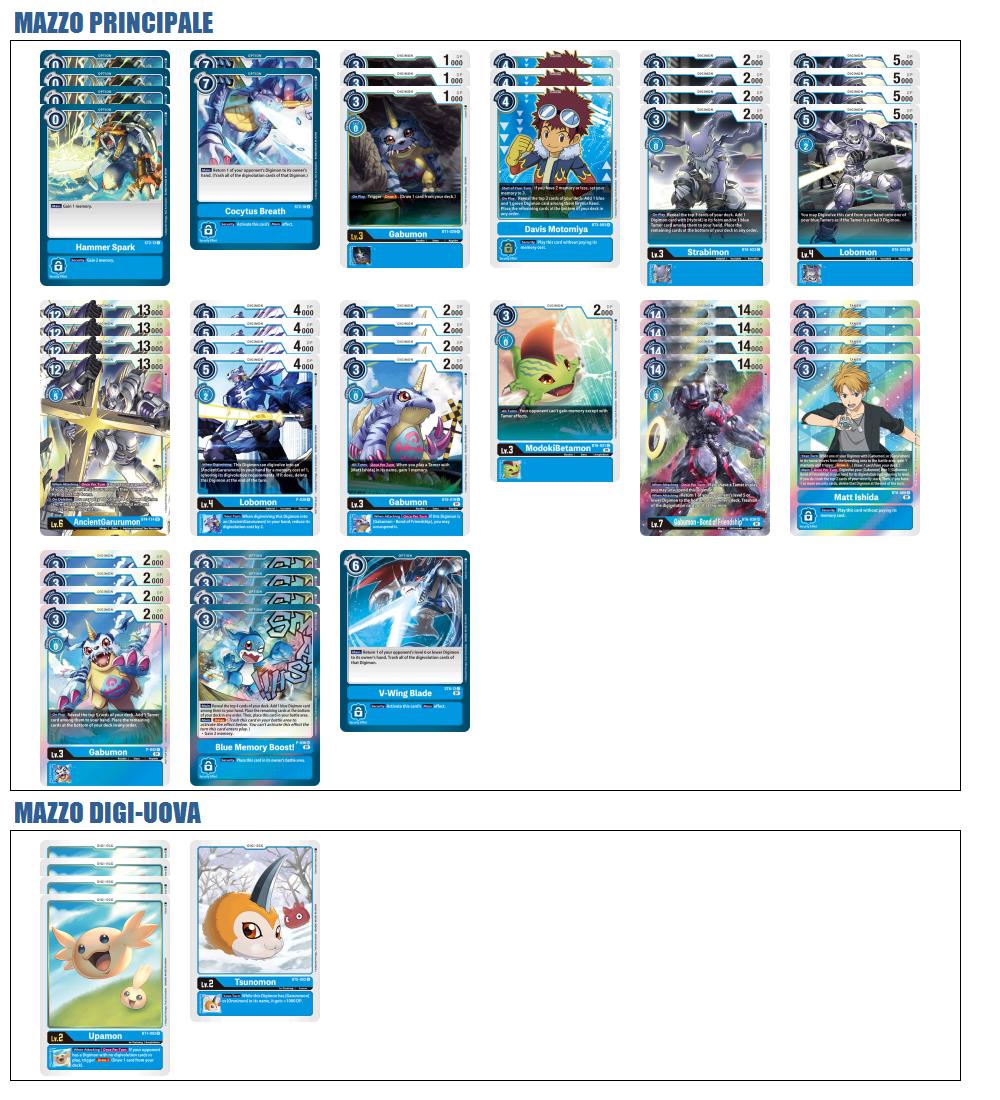 We are at the end of the report Tamers!
Thanks to all the players who partecipated to the event and thanks to Gametrade for the organization aswell!